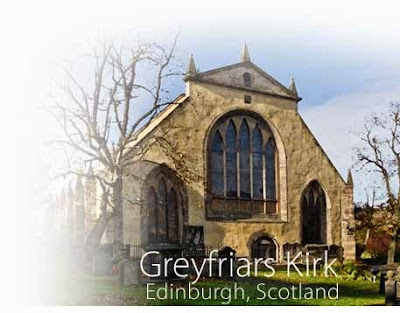 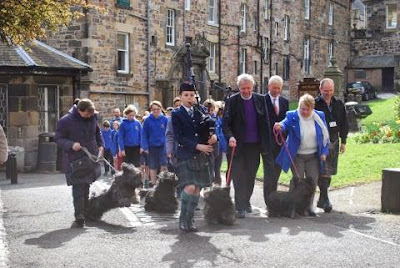 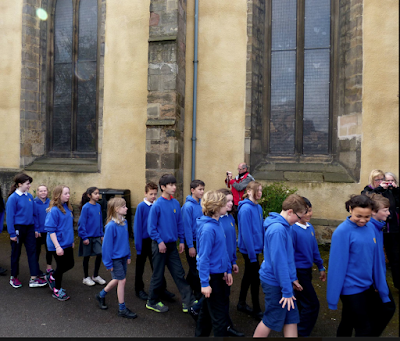 P7A and Mr Howie recently helped launch Greyfriars Kirk's new Religious and Moral Education resource for Secondary and Primary pupils and teachers. The website can be found at www.greyfriarslearning.uk  The Moderator of the General Assembly Right Reverend John Chalmers not only attended but was paraded into the Kirk with a piper from George Heriot's, four Skye Terriers, as well as P7A! Mr Howie often provides excellent presentations to pupils about the fascinating history of Greyfriars and it was lovely to be invited to the launch.

The launch included a welcoming speech from Richard Frazer, Ken Coulter and the Moderator followed by some historical drama by Fiona Stewart who played the part of William Hare's wife, recounting his gruesome murders with William Burke. Renita Boyle also contributed with some story telling of her own. The morning ended with the children giving the website a go and the adults enjoying some freshly made sandwiches, tea, coffee and biscuits prepared by the Grassmaket Community Project. 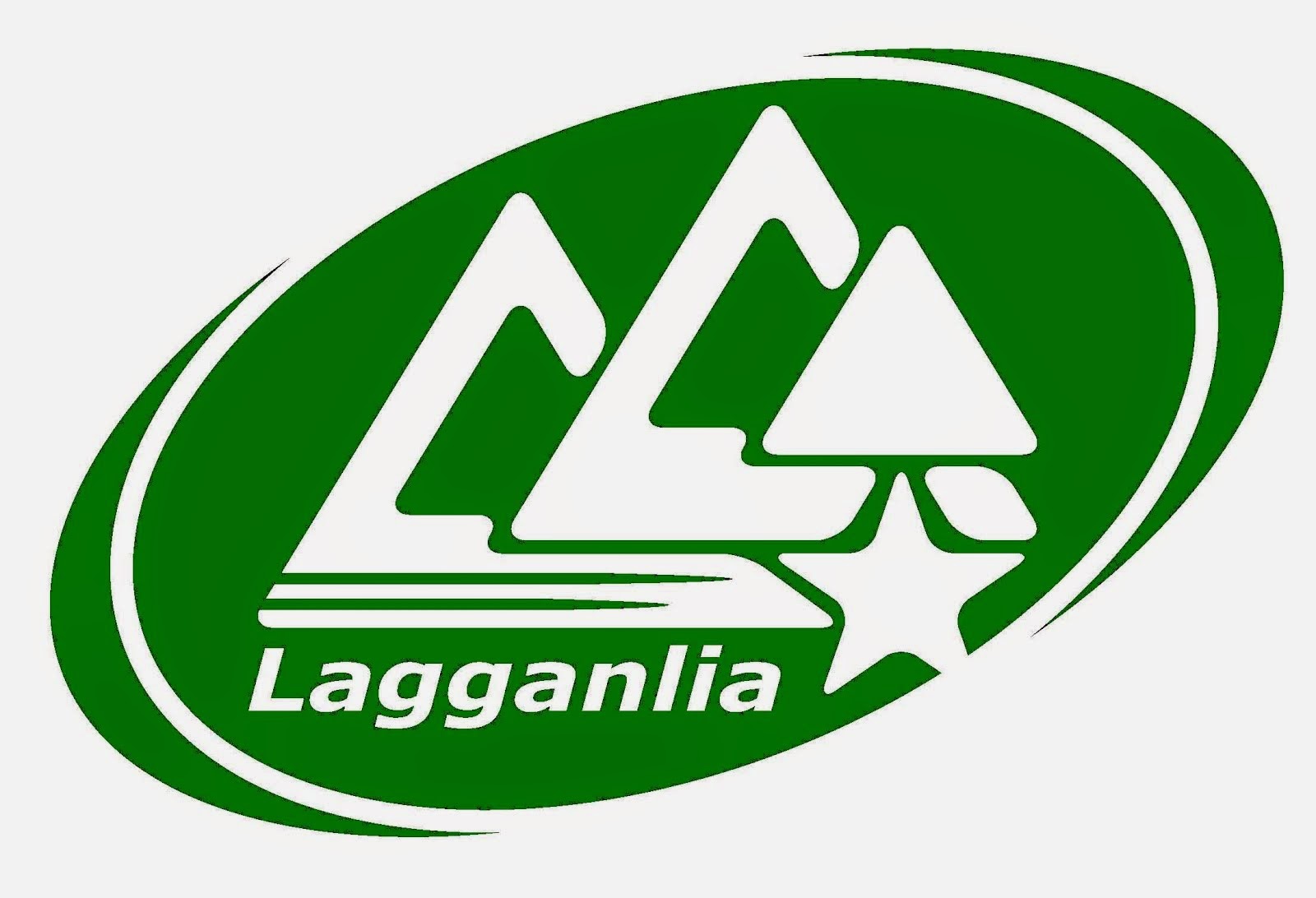